When you walk through the backyards, forests, and fields of New England, there’s a good chance you’ll see stone walls in your travels. As professional land surveyors, we have seen our fair share of these abandoned stone walls sprinkled along Maine’s landscape. We were intrigued by their connection to Maine’s past and their ties to early boundary markers.

Who built these rock walls?

The earliest settlers in New England were responsible for building the stone walls that we see throughout the region. These farmers cleared their land of stones in order to create farmland. As they did so, they built rock walls along the landscape. The task was likely difficult and laborsome. Once the stone walls were finished, they served as a boundary for property lines and as a way to keep animals away from their crops.

The practice of building stone walls in New England began to decline in the mid-19th century as the agricultural boom began to wane and fewer farmers were needed to clear the land. By the early 20th century, the tradition had all but died out, leaving behind a landscape dotted with these unique symbols of New England’s history. 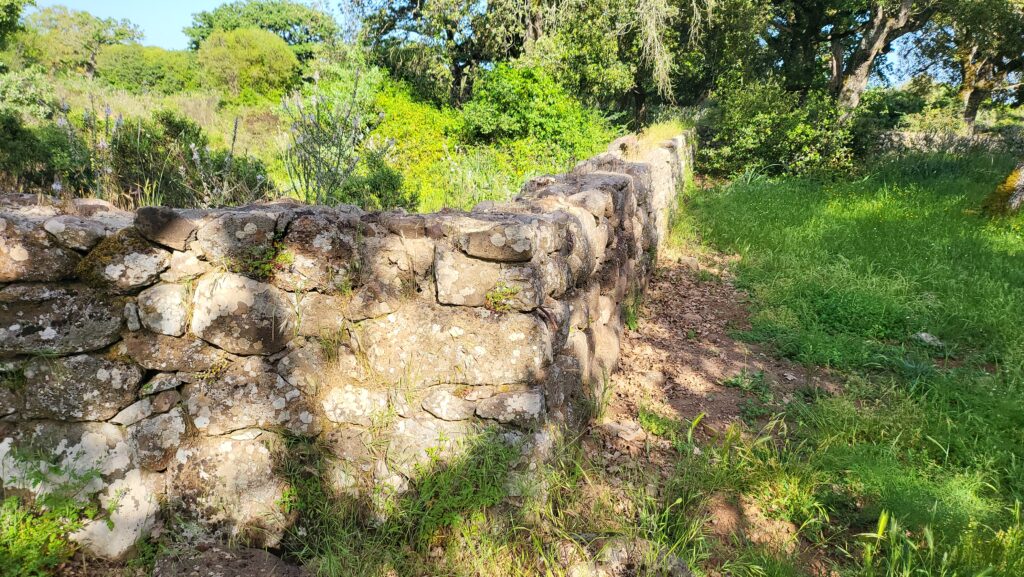 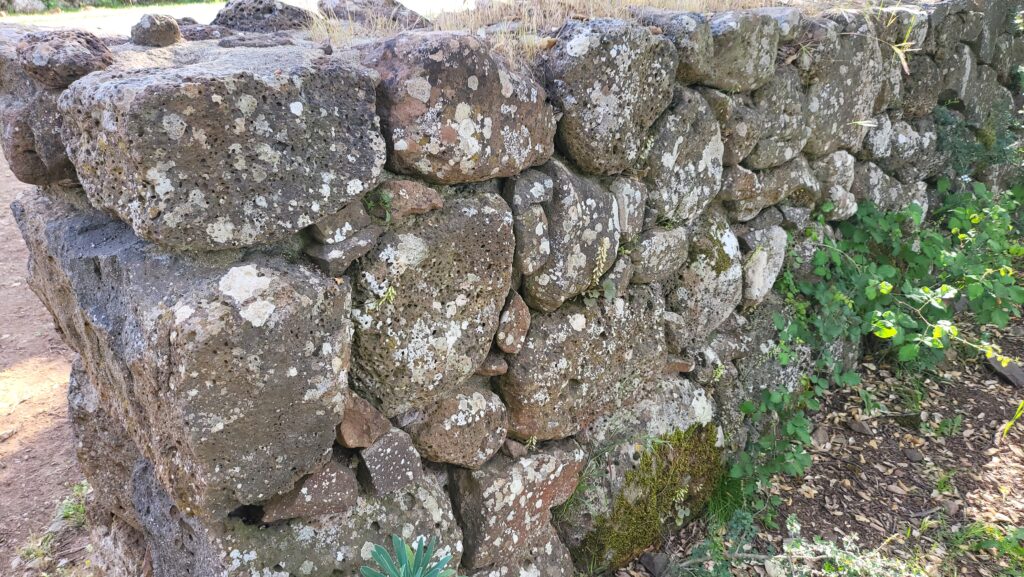 Stone walls have long been considered one of the most prominent symbols of New England. Robert Frost famously wrote about them in his poem titled, “The Mending Wall,” where he said, “Good fences make good neighbours.”

Naturalist and prolific author Henry David Thoreau wrote in his journals that the rural stone walls represented the character of New England. “We are never prepared to believe that our ancestors lifted large stones or build thick walls,” he wrote. “How can their work be so visible and permanent and themselves so transient? When I see a stone which it must have taken many yoke of oxen to move, lying in a bank wall… I am curiously surprised, because it suggests an energy and force of which we have no memorials.” 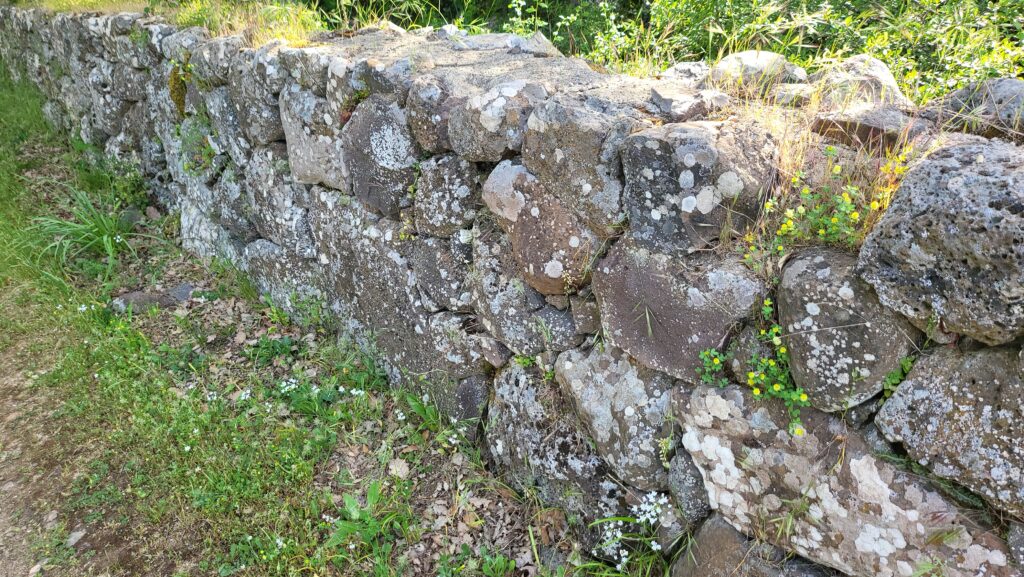 Today we still use stone walls for helping to define property lines; they provide invaluable clues to the past. But today, the technology surveyors use to locate and document these stone walls has come a long way. The team at Herrick & Salsbury, Inc. continually improves how we do our job by making it our priority to operate the latest technologies for field efficiency as well as seamless data sharing between other professionals.