Ben was raised in Bradley, Maine, graduated from Old Town High School in 2005, and spent the next three years as a United States Marine. He was medically retired after being injured in Fallujah, Iraq. After the military, he returned home, where he married his wife, Michelle, and studied engineering at the University of Maine. Two daughters richer, he graduated with a Bachelor’s in Survey Engineering Technology in 2014 and worked his way through apprenticeship. Ben joined Herrick & Salsbury, Inc., in 2016, earning his Maine Professional Land Surveyors License in 2018. He currently enjoys getting paid to explore Down East Maine.

Ben enjoys hunting, fishing, building, and solving problems. He is married, has two daughters, a black Lab named Gunner and yes, his left eye is glass. 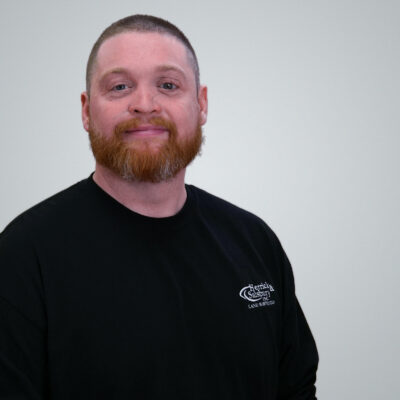